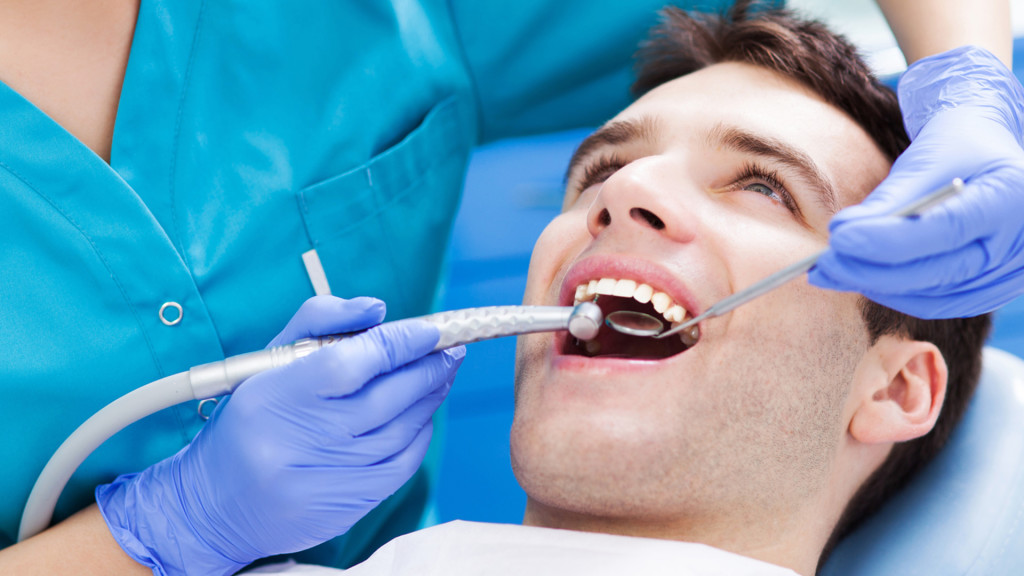 For decades, the most common type of dental filling was a metal filling. These fillings provided an inexpensive material that could withstand chewing, which made them versatile but not necessarily attractive to the eye.

Everyone deserves a smile they can be proud of. It’s why many patients turn to Romie Lane Dentist in Salinas to replace their metal fillings with tooth-colored fillings so that their teeth look healthy, natural, and cavity-free. Schedule your appointment today with (831) 758-0959.

Benefits of a Replacement Tooth-Colored Filling

The original material for filling dental cavities was a silver/mercury amalgam, which looked like a bright silver metal after it finished filling the tooth. This material is highly visible, especially when a person smiles or laughs. Replacing it with a tooth-colored filling has several advantages – some of which extend beyond appearance. These include:

• Natural-Looking Smile – The most common reason to replace a metal filling is that it makes your smile healthier and more natural. These new tooth-colored resins look nearly identical to your normal tooth coloring, which makes it appear as though you never had worked on your teeth. For those self-conscious about their smile, metal fillings replacement takes away the unattractive metal appearance.
• Mercury Free – Metal amalgam fillings were made with mercury, which is toxic to the body. The mercury in these fillings is believed to be safe, but for those that are already considering alternatives, eliminating mercury in the mouth is a smart preventative decision.
• Longer Lasting – Metal fillings traditionally last 10 to 15 years and can be damaged by chewing. Although some composite fillings do have a similarly shorter lifespan, most modern composites, as well as ceramic and porcelain fillings, last about 15 years or longer and are able to withstand considerable damage.

These are only some of the benefits of tooth-colored fillings. Anyone looking to improve the look of their smile may want to consider these as a simple, low-cost way to gain confidence in their appearance.

If you’ve wanted to improve the look of your smile, contact Romie Lane Dentist today at (831) 758-0959. Replacing your metal fillings is one of several services we offer, and we are happy to bring you in for an appointment to determine what treatments are best for your smile and your oral health.