In addition to the joy he receives from practicing dentistry and meeting and getting to know patients, Dr. Washburn also enjoys jogging, traveling, backpacking, mathematics, science, history, genealogy, and of course, spending time with his 4 grandchildren. 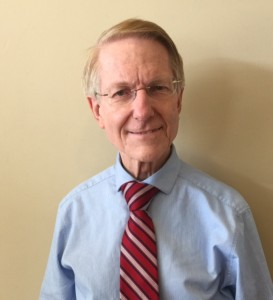